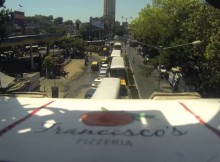 This is a lovely short story (video) in Boman Irani’s voice; of a dog and his owner Feroze Dastur. Here the dog explains the relationship with its blind Read More 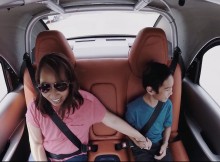 Google introduced new self-driving car which is fully autonomous, just push a button and it will take you where you want to go. Today driving has become an Read More 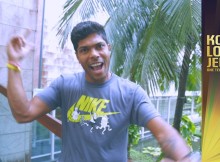 Check out how KKR team is dancing! You’ll find all KKR stars in this video dancing on the tune of Pharrell William’s hit “Happy” song! What an IPL Read More 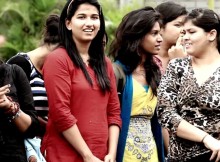 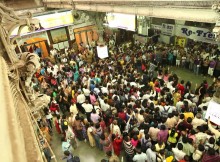 This is the Mumbai’s first flash mob (probably India’s most popular flash mob dance); happened at Chhatrapati Shivaji Terminus (Train station). CST station is one of the busiest Read More 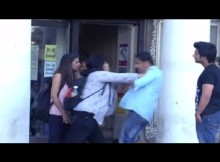 Whenever we hear news about crime against girls/women, most people curse police or system and then ignore. We fail to understand what I as an individual can make Read More

This funny Indian standup comedy by Vipul Goyal was taken place at IIM Indore. The speaker talked about the fun side of Facebook users. Facebook has become an Read More 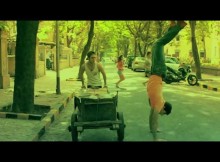 This beautiful “Happy” song by Pharrell Williams became a worldwide sensation and received the best response from all parts of the world. The song went viral and people Read More 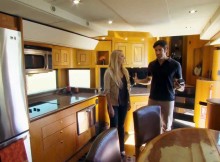 Want to see a dream vehicle that you might have imagined but never seen one? Watch this Will Smith’s vanity van and I’m sure you will be amazed Read More